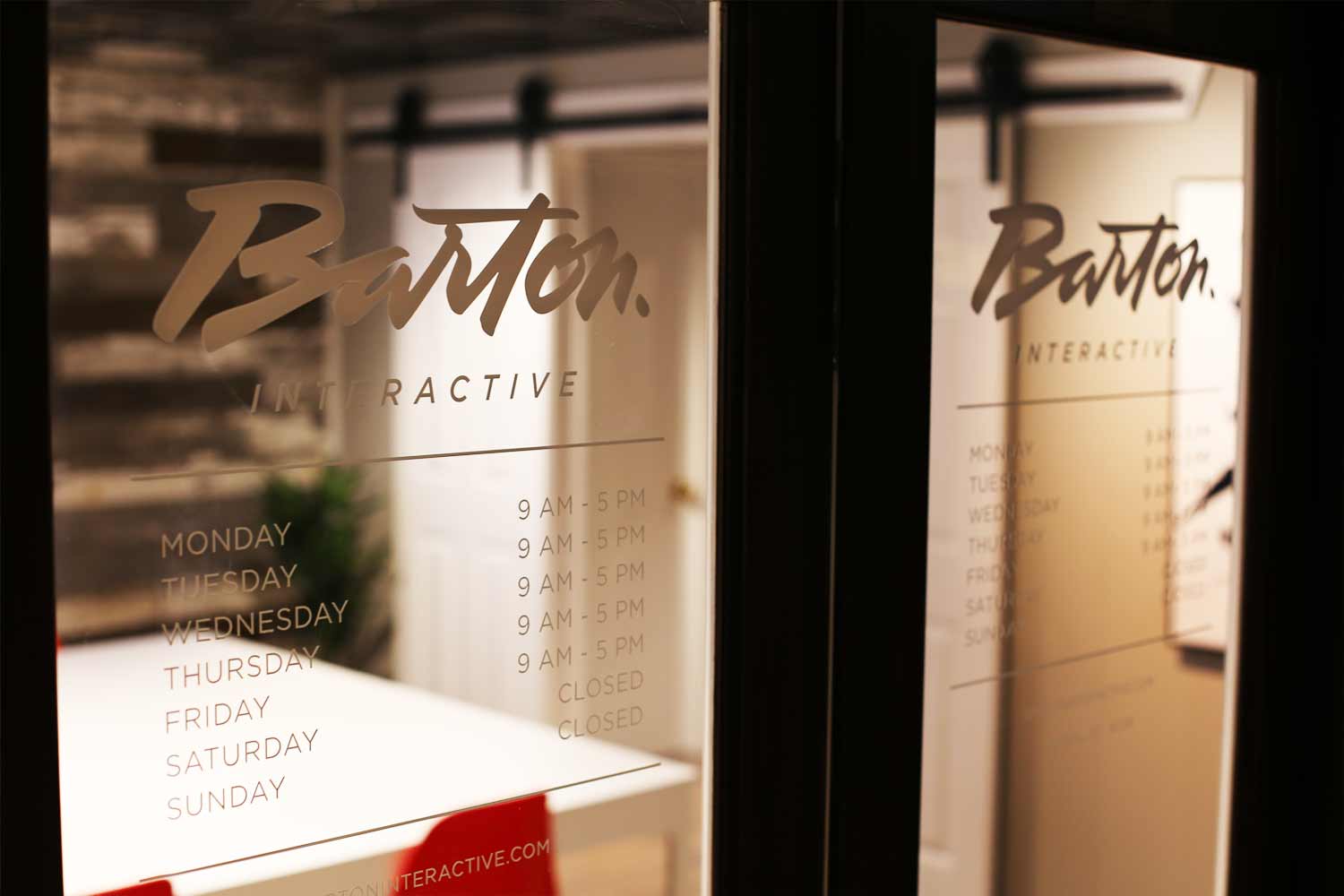 This last year brought transition for us at Barton Interactive, as it did for many businesses. We took some time to reflect and consider what steps we needed to take in line with what we have been building and moving toward. What began 7 years ago has now evolved with an entirely new chapter for the team, none of which would be possible without the business and support from clients, collaborators, family, and friends. As we move forward, we have exciting news to share.

For some time, we have desired to expand our reach to the Cleveland, Ohio area, the hometown of five of our core team members. Since our formation, we have had a virtual “home base” team in Cleveland, as many of you know. With that, we are now happy to announce that we have now opened a second office in the Cleveland area. Loyal support from people like you has helped us grow, and after much consideration and prayer, we’ve realized it’s time to open up another office in addition to our Redding office.

We are thrilled to announce that we have now officially opened our doors in Greater Cleveland – with a larger and newly renovated space. This new physical location will serve as a collaborative center to meet with clients as we continue to expand. Should an in-person meeting be needed, employees are reachable in both locations, as well as by video and phone meetings.

To those in the Redding and Cleveland areas, we look forward to seeing you at our locations when the time is right. Thank you for your continued business during this time.

— The team at Barton Interactive 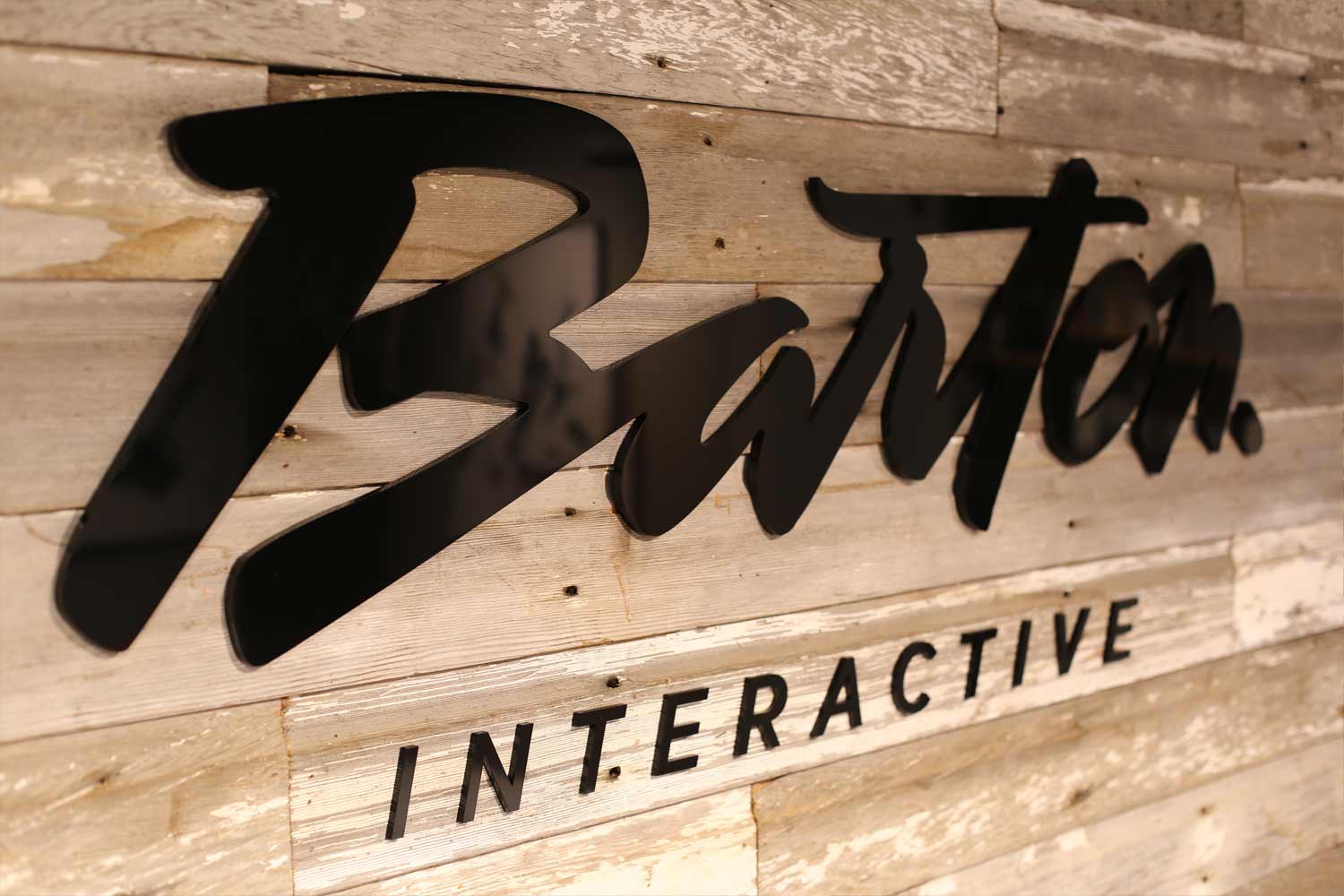 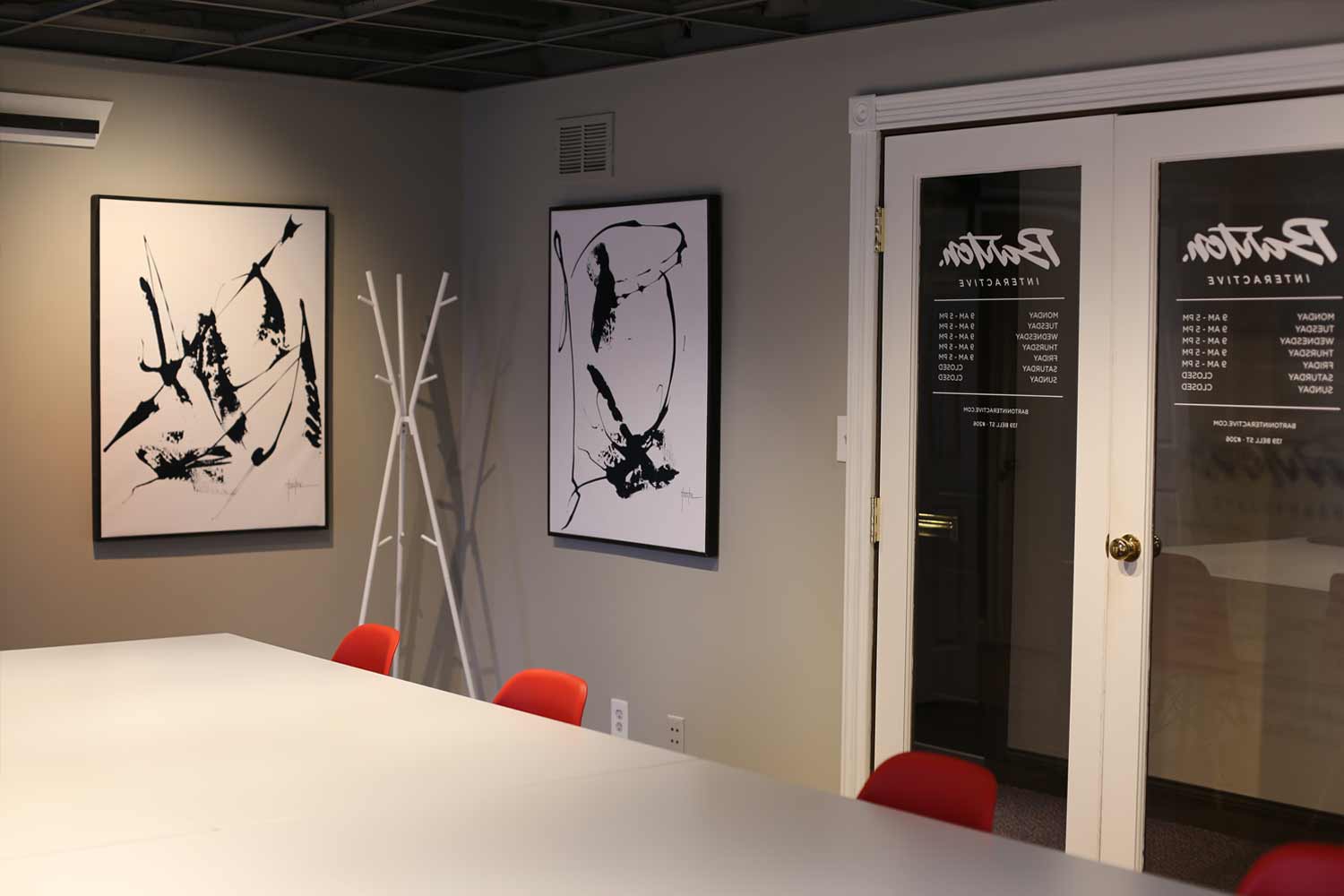 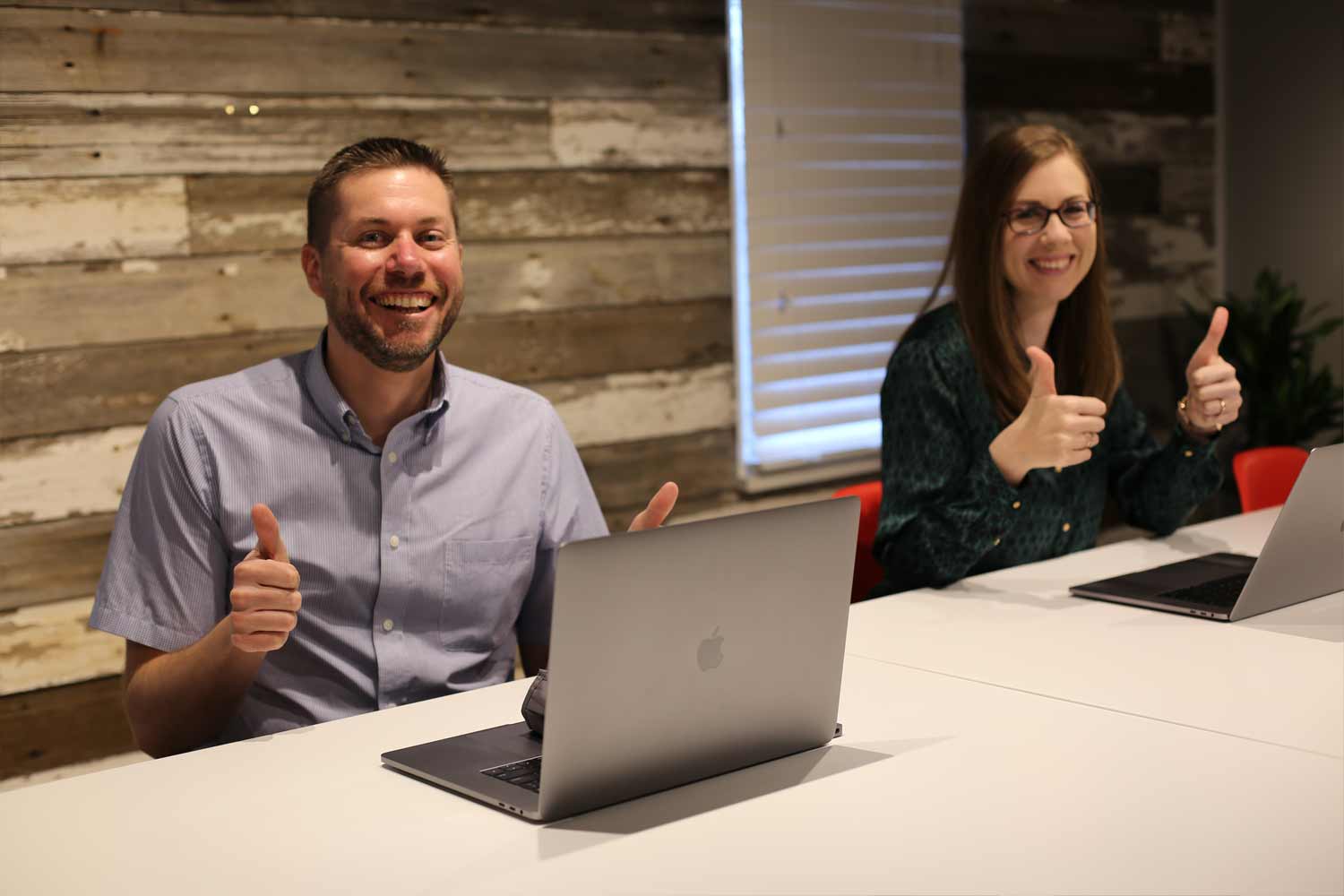 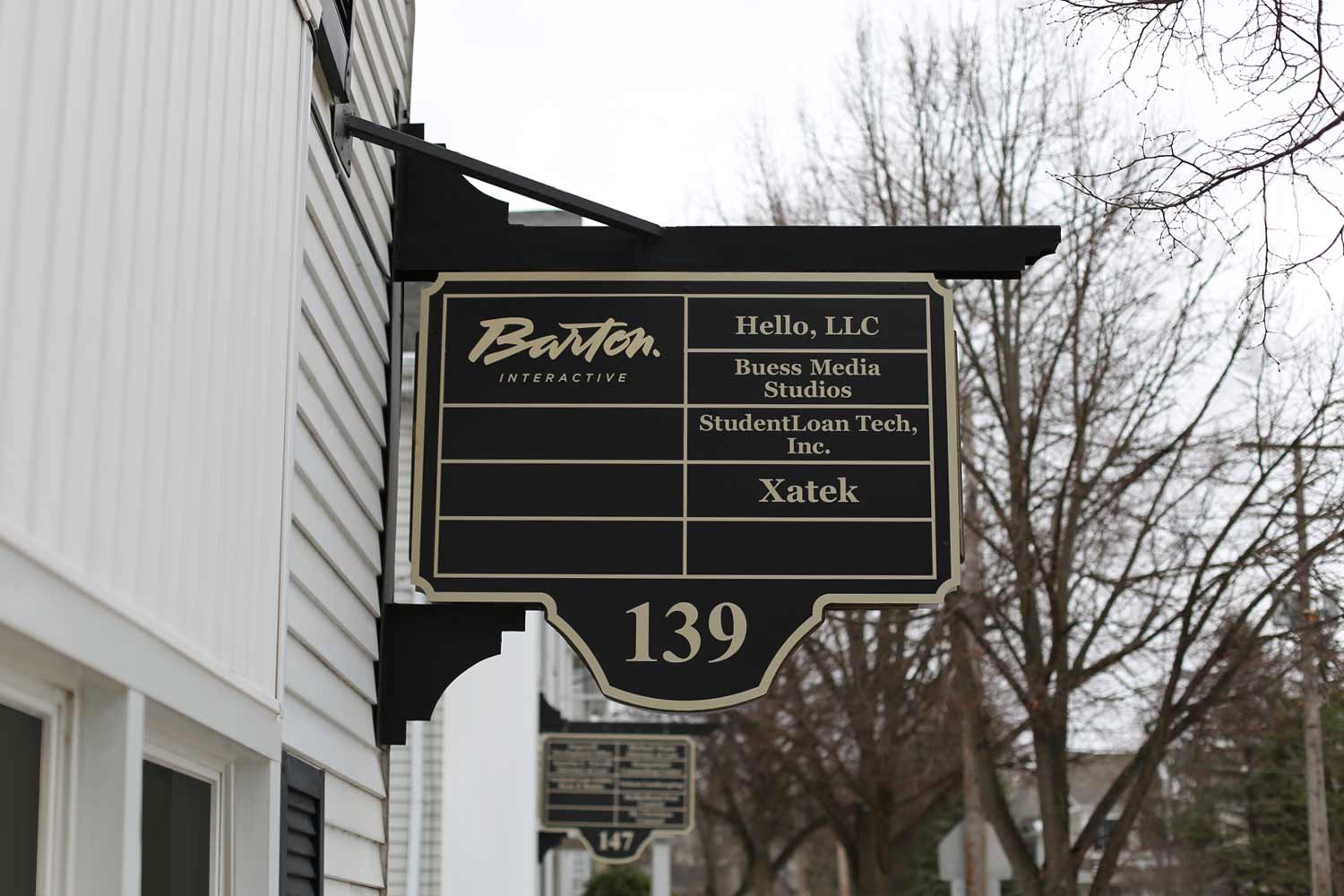 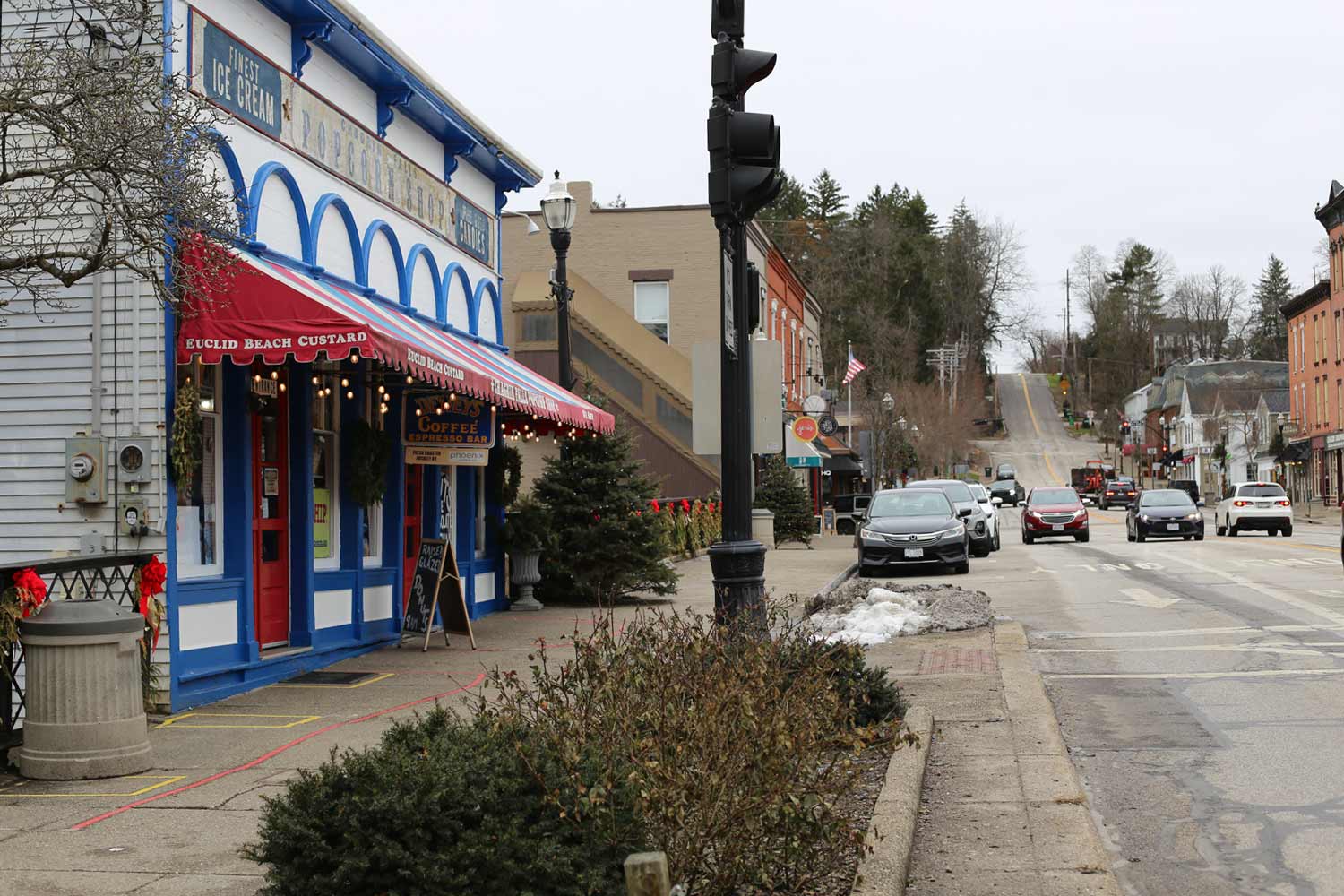 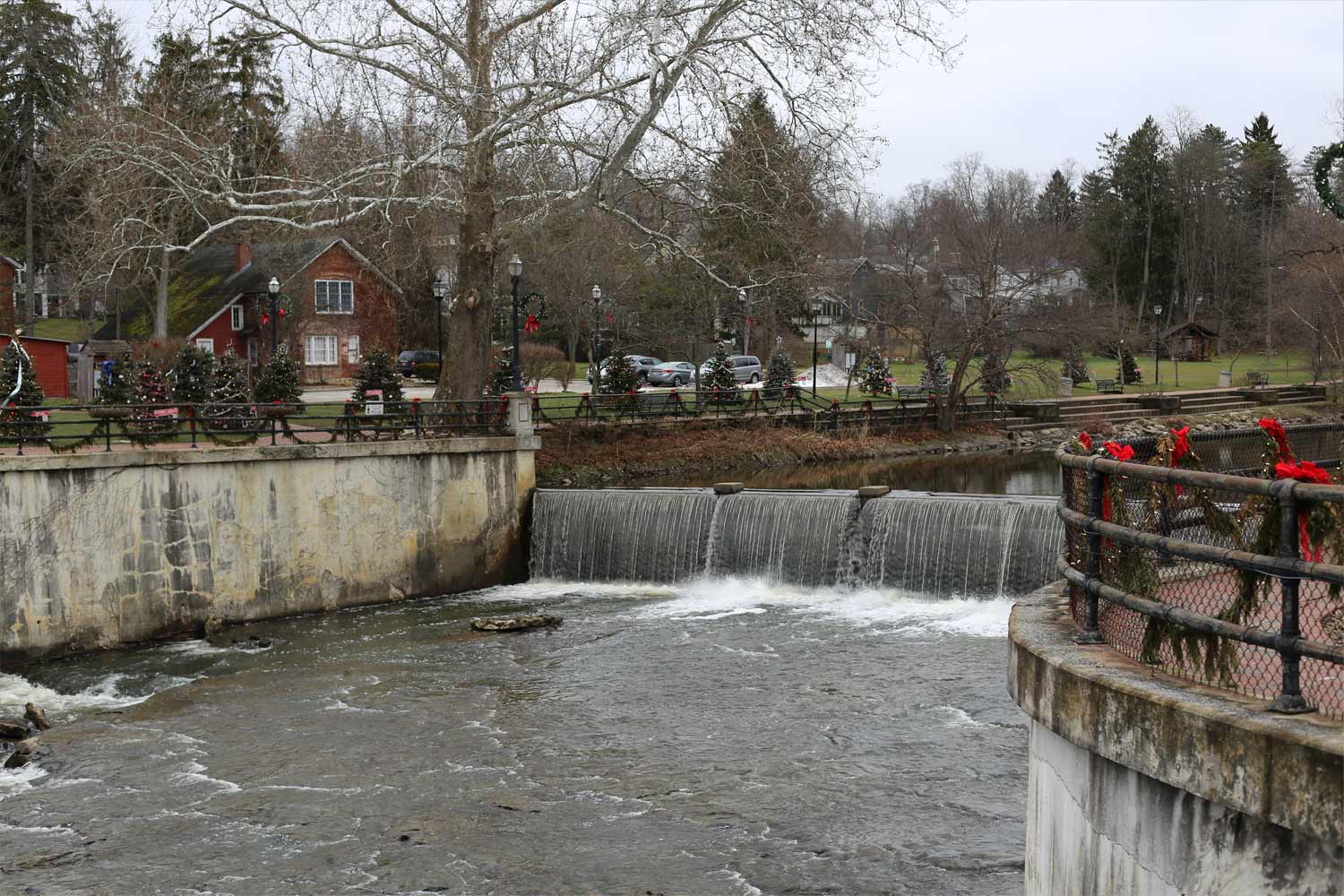 We are a web design agency based in Redding, California and Cleveland, Ohio, passionate about online solutions for businesses large and small. Our focus: design, development, and marketing.